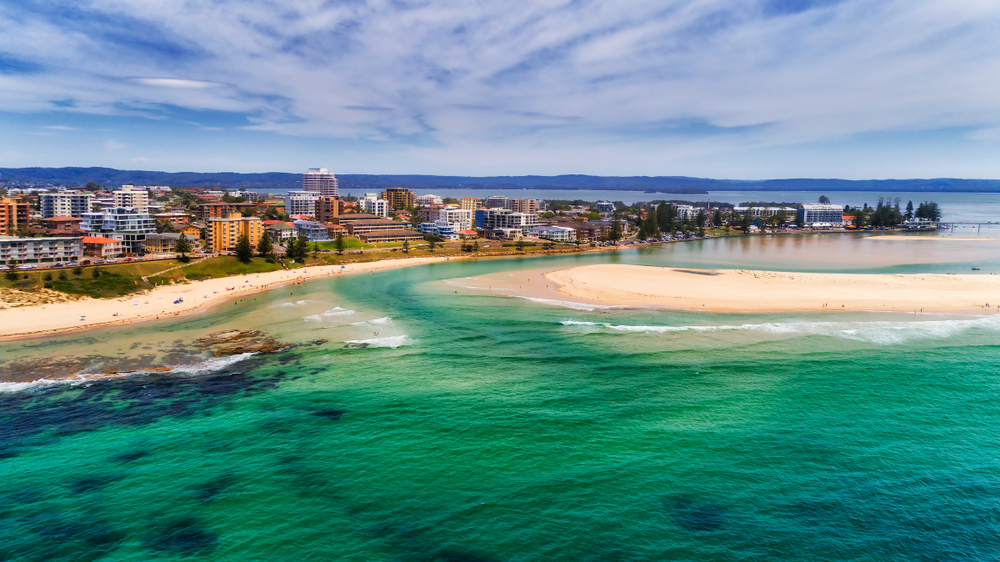 5 Things We Love about Working on the Central Coast
March 20, 2019
by Jonathan Payne

The Central Coast is an incredible place to live and work. There’s a booming economy and a convenient proximity to the city, but there’s also vivid, jaw dropping scenery, wide open spaces, a laid-back atmosphere, and a great bang for your buck when it comes to quality of life. Here are just a few of the reasons we love working on the Central Coast.

In 2000, NSW Premier Bob Carr declared that Sydney was full. That was almost two decades ago, and a million more people have moved to the metropolis since then. With a booming New South Wales economy, it doesn’t look as though Sydney is going to get any less congested in the near future. Over-population has driven up land scarcity, increasing the cost of living and the amount of traffic on the roads.

No wonder that folks are flocking to the Central Coast! It’s a short drive out of Sydney, so it’s not too hard to commute – but it’s a much cheaper, less noisy, less crowded place to be.

Have a gander at the map and you’ll see that the Central Coast lives up to its name; it’s as central a patch of coastline as you could hope to get in Australia. It’s smack bang in the middle between New South Wales’ two biggest cities, Sydney and Newcastle. From a business point of view, that’s an incredible combined total of 5.7 million people within an hour’s drive. As a fun fact, the Central Coast is also halfway between Brisbane and Melbourne!

On cold, damp, nasty days, people don’t like to leave their homes, and when it’s too hot and sticky, folks don’t like to head out either! It’s great for hospitality and retail businesses that the Central Coast has a humid subtropical climate. It is the same climate as Florida or the glorious north of Italy.

The central coast is within cooee of ripper national parks like Ku-ring-gai Chase and Bouddi. There are plenty of great beaches for surfing, swimming, and relaxing, too. They’re the perfect places to relax after a long day on the job.

With an A-League team, the Central Coast Mariners, and some of the best theatres in the country, the culture on offer on the Central Coast is better than in many Australian cities. There’s also a great coffee culture, with masses of sophisticated coffee drinkers on the hunt for a high-quality caffeinated beverage. It’s the perfect time and place for a mobile cafe coffee franchise.

Franchise Opportunities in the Central Coast?

The Central Coast is a fantastic place to live and work, but you don’t need to find a job on the Central Coast – you can make your own. Contact the folks at Xpresso Mobile Cafe to find out how you can get your own franchise and start living the dream.