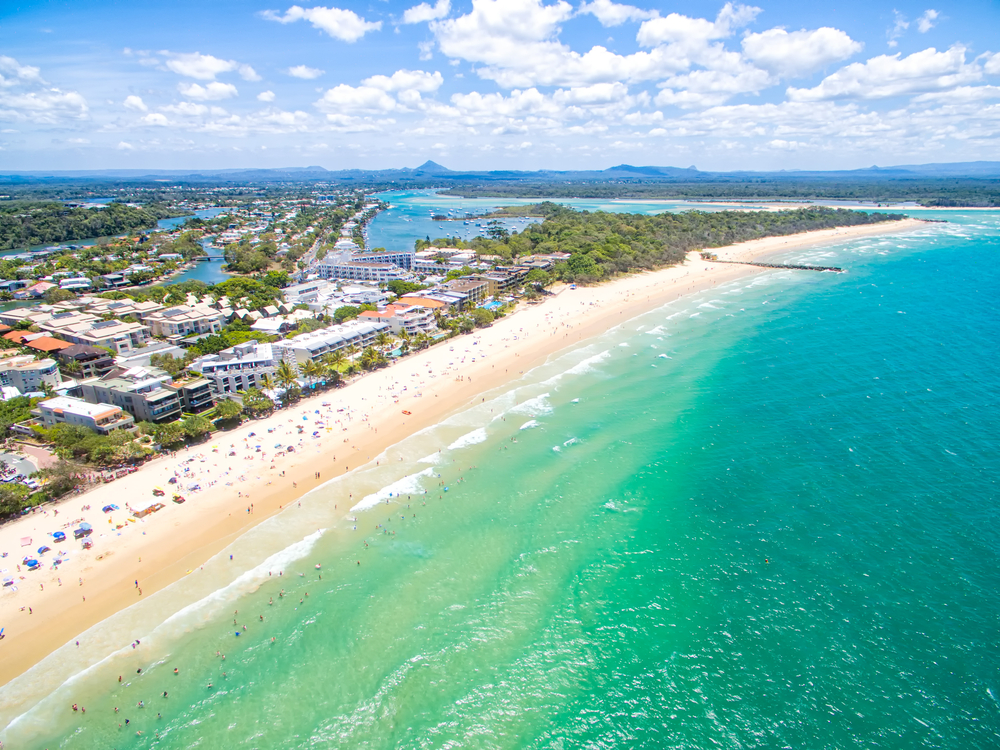 Coffee Culture is Huge on the Sunshine Coast
February 2, 2019
by Jonathan Payne

The Sunshine Coast is mostly known for its resplendent natural beauty; an unrivalled coastline, nature parks and nature reserves, the Glass House Mountains and – of course – the copious amount of sunshine. It’s no wonder that the Sunshine Coast has become a massive tourist destination. Recently, yearly visitors got up past three million per annum. The Home of the Crocodile Hunter, Australia Zoo, alone accounts for over 700,000 of those visitors each year.

No Wonder They Need Coffee!

With so many globe-trotting holiday makers, not to mention grey nomads in their caravans clambering up the eastern coastline, it’s no wonder that coffee culture has come to the Sunshine Coast. With so many things to do and see, tourists guzzle down as much caffeine as they can to fit more in to their day.

Located 100kms south of Brisbane, the Sunshine Coast spans around 1,600 kilometres squared. It’s a big place with a big demand for coffee, but the specifics of the area mean there aren’t enough cafés to take care of supply. Bricks and mortar businesses might only get a few massive days each year when an event is in town like the Mooloolaba Triathlon, the Noose Triathlon, and the Sunshine Coast Marathon. Other areas, though not massively far away from one another, have different population densities as the seasons change. The many beaches which make up the sunshine coast. Noosa, Maroochydore, and Caloundra are packed to bursting in the summer months. Then, during the slightly cooler months, the coast’s zoo’s and parks boom with visitors.

Coffee Vans are the Solution

People gather in different parts of the Sunshine Coast in different seasons, but they want the same access to great coffee all year. The answer, for consumers and retail providers alike, is a mobile coffee van. Coffee vans can be where you need them, when you need them. Unlike a café by the beach that might be packed to bursting in summer (but absolutely vacant in the wet season), coffee vans can go where the action is and serve customers non-stop.

Franchise Opportunities in the Sunshine Coast

Whether you’re a prospective franchisee looking to get started with your own coffee van business, or you’re running an event and looking to import a café for the day, Xpresso Mobile Cafe is what you’re looking for. Franchise opportunities are available in the Sunshine Coast right now. Our vans are equipped with food, great tasting coffee and highly trained staff, and we can deploy wherever you need them. To get in touch and find out more, contact us today.