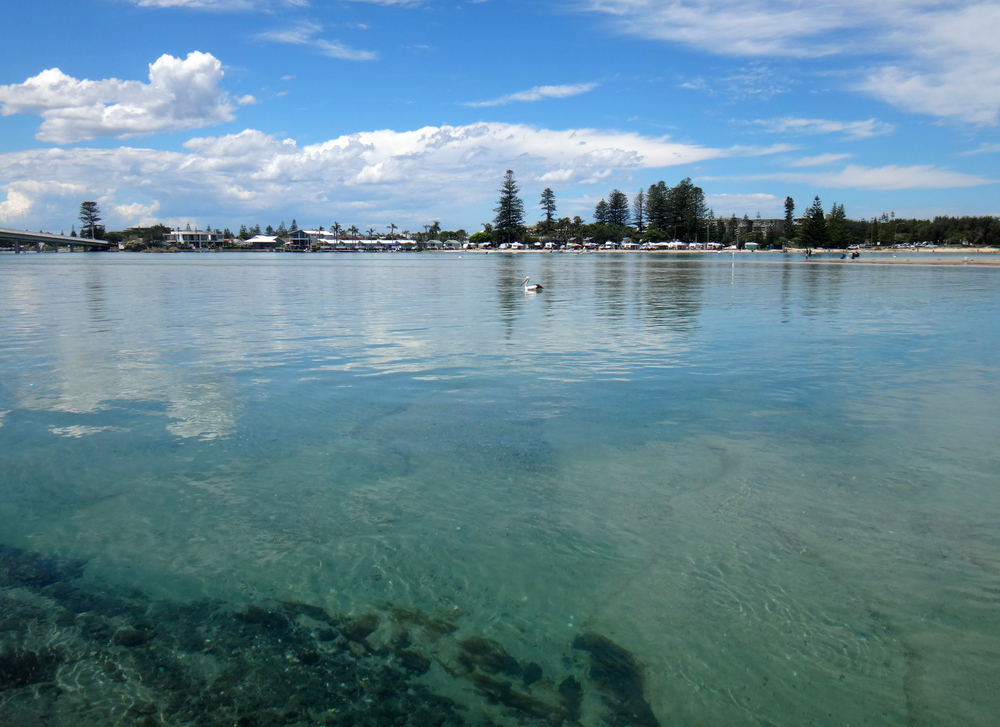 Make a Sea Change to the Central Coast
April 4, 2019
by Jonathan Payne

It’s increasingly common for folks in their 30s and 40s to start thinking about moving away from the city. The nights of hard partying are behind you and, professionally, you’re just not sure if a 9-5 office gig is for you. With the rampant overcrowding in Australian metropolises, rent keeps going up, and travel times keep getting longer, maybe it’s time to think about a change?

Is the Central Coast a Good Fit for You?

As the name suggests, it’s a centrally located piece of terrain. It comes with many of the benefits of living in a country township – a laid back lifestyle and inexpensive housing with the perks of being close to the city. Living in the Central Coast feels like you’re getting away from it all, even though ‘it all’ is not really so far away.

If you’ve had enough of getting squeezed by the big city, but you’re not ready to go full-blown outback, moving to the Central Coast might be right for you.

It’s a Great Place for a Coffee Van Franchise

With a mobile coffee van franchise located in the Central Coast, you’re about an hour’s drive away from over five million people; it’s easy to get down to Sydney or up to Newcastle for a job, and there’s heaps of work in the Central Coast region, too.

It’s hard to think of a single other place on earth where you find such an affordable, picturesque place to live and operate a business while still having so many potential customers nearby.

You Won’t Have to go it Alone

Despite all the obvious positives, the thought of making a sea change, a change in profession, and the change to opening your own business can be daunting! That’s why the people at Xpresso Mobile Cafe offer extensive training for all their franchisees. You’ll still have the freedom and flexibility that comes with being your own boss, but you’ll have an experienced team to back you up, too. Plus, they can help with financing.

Franchise Opportunities in the Central Coast

Our high-quality coffee vans are equipped with food, great tasting coffee and highly trained staff. They deploy mobile coffee vans for events and wherever there is need. If a life on the Central Coast is calling you, you’re in luck; franchise opportunities are available in the Central Coast right now. To get in touch and find out more, contact us today.